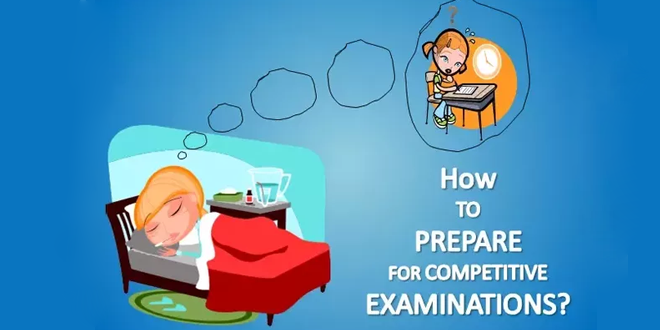 "Hustle" is the buzzword of the twenty-first century. We must prepare our children to take over from the current generation of hustlers.

"When you all have kids, it's important to let them win," President Obama said to his White House interns in 2012. "Until they're a year old. Then start winning."

Indian parents, perhaps taking a cue from the former president of the United States, have the habit of turning mundane daily activities into a competition. The most commonly used 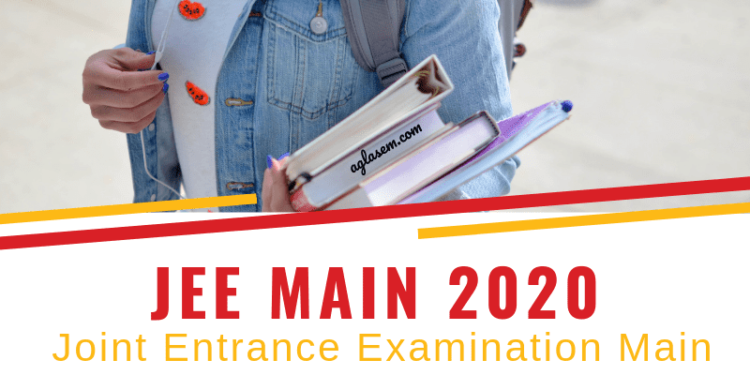 Of the many benefits of appearing for the Joint Entrance Exam, the early boost of confidence of acing it may be the most valuable in the long run.

"Competition is a rude yet effective motivation."

There is no denying that competing with yourself and others is one of the most effective ways of keeping yourself motivated to go faster, higher, stronger, and to be better. The Indian education system aims to instil the competitive s 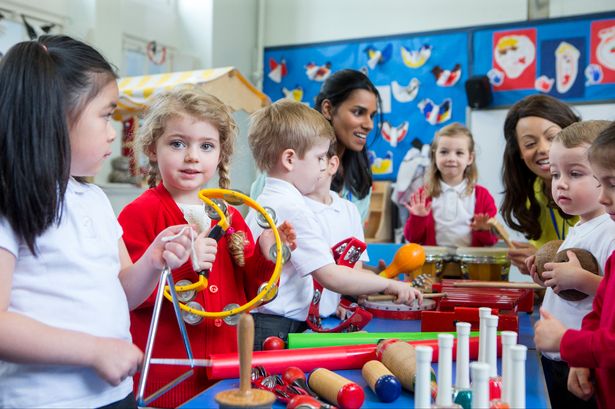 Does primary schooling have long-term effects on a child's academic progress in later life?

Last September, my friend's husband got a highly coveted well-paying job in Dubai. She was about to pack her bags, when she and her husband decided that their pre-school going son would not respond well to this sudden change in his environment, and that it was in the best interests of their child if he were to finish his school year in the same school. Thus they decided that her husband would go to Dubai and start working, and my friend and their son would join him in the next academic year. 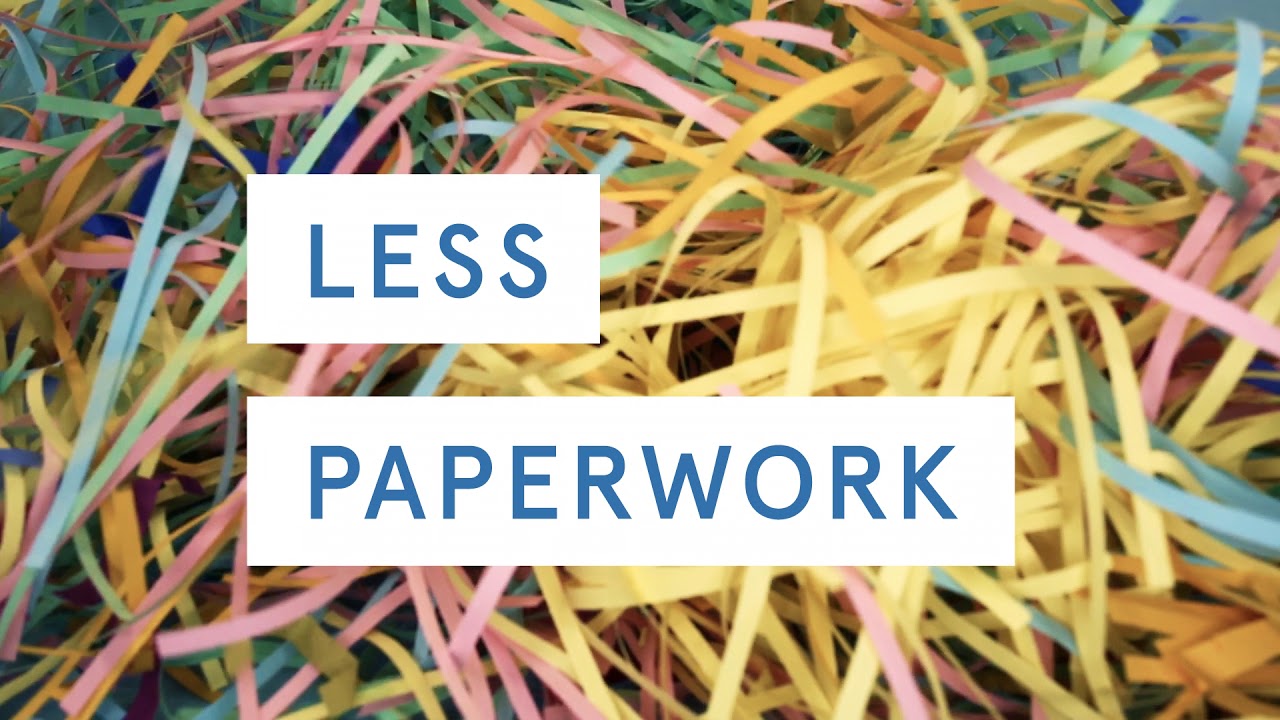 When I was in sixth standard, my school started a brutal new system to discipline us: each "remark" in your school diary would cost you one mark from your final exam grades. Coming late to school, not returning library books on time, wearing a dishevelled school uniform, not polishing your shoes, talking during class or during assembly, forgetting books for classes were all indiscretions that led to such "remarks". I was an average student for the most part, but I went through a bit of a "pro 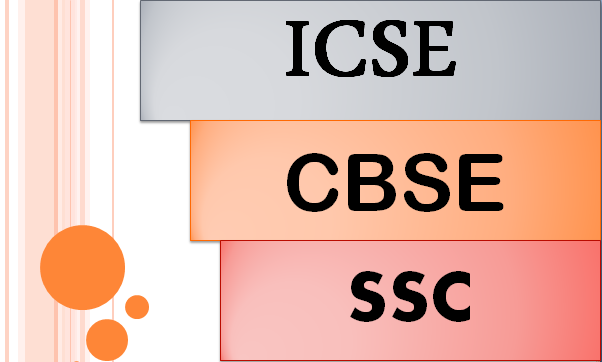 What's in a board: Factors to consider while choosing the right 'board' for your child's education

An essential part of having children is decision fatigue: to sleep train or not to sleep train? Is it okay to give infants sugar or wait till they're old enough to demand it? Should they be raised with or without religion? Can you use television as a proxy parent when you just don't have the time to watch your child? Corn 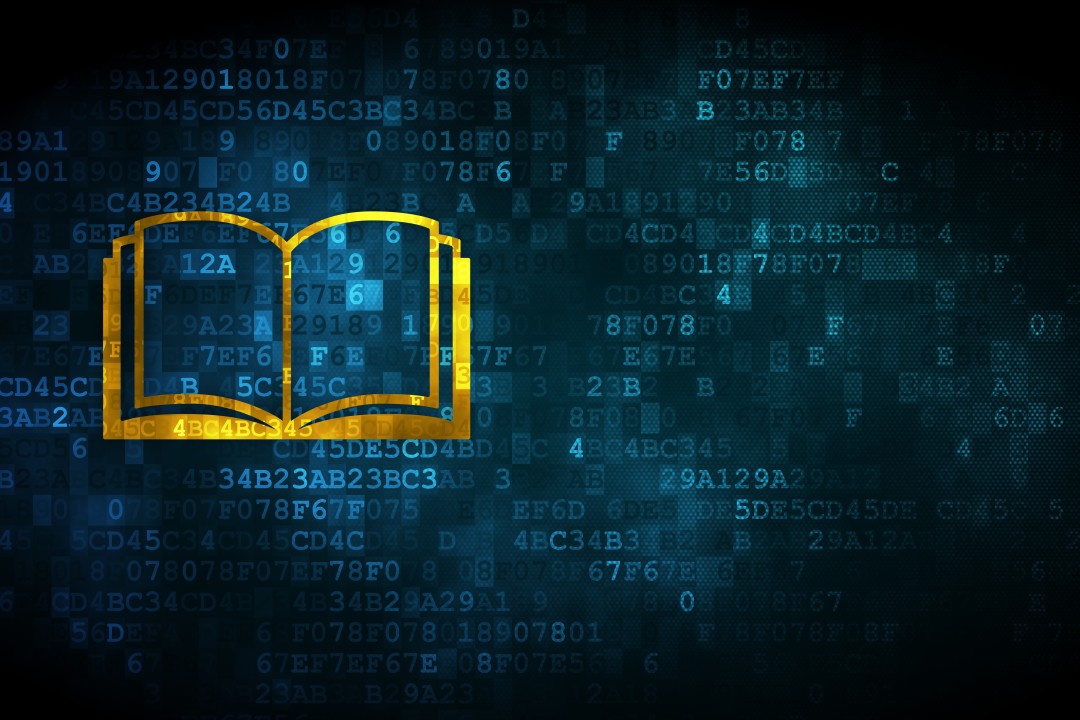 Education is the most powerful weapon which you can use to change the world. - Nelson Mandela.

While we fight the Corona pandemic, the education system is at the forefront. The schools are shouldering the responsibility of using education as a weapon to change the world and take us to new normal post COVID-19. Shock was the prevalent feeling in the initial few days of the lockdown where everyone was trying to figuring out what next including looking at Govt. directives. As picture became clearer, most schools started adopting the best practices in learning-at-home. More than thirty d 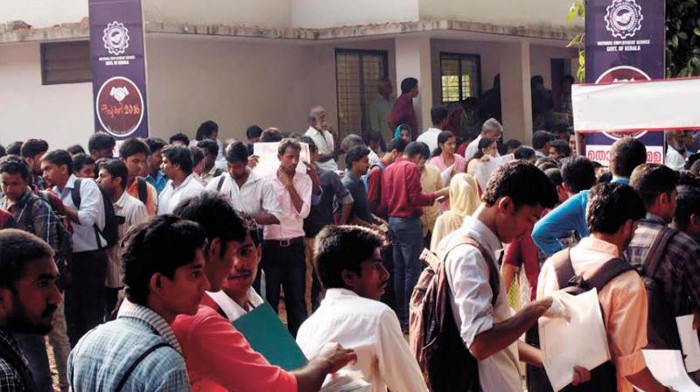 By recommending sweeping changes to the educational system, the NEP 2020 urges schools to explore technology like never before.

The overarching message of the NEP 2020 is more unique though. In this iteration, the NEP stresses tapping the creative 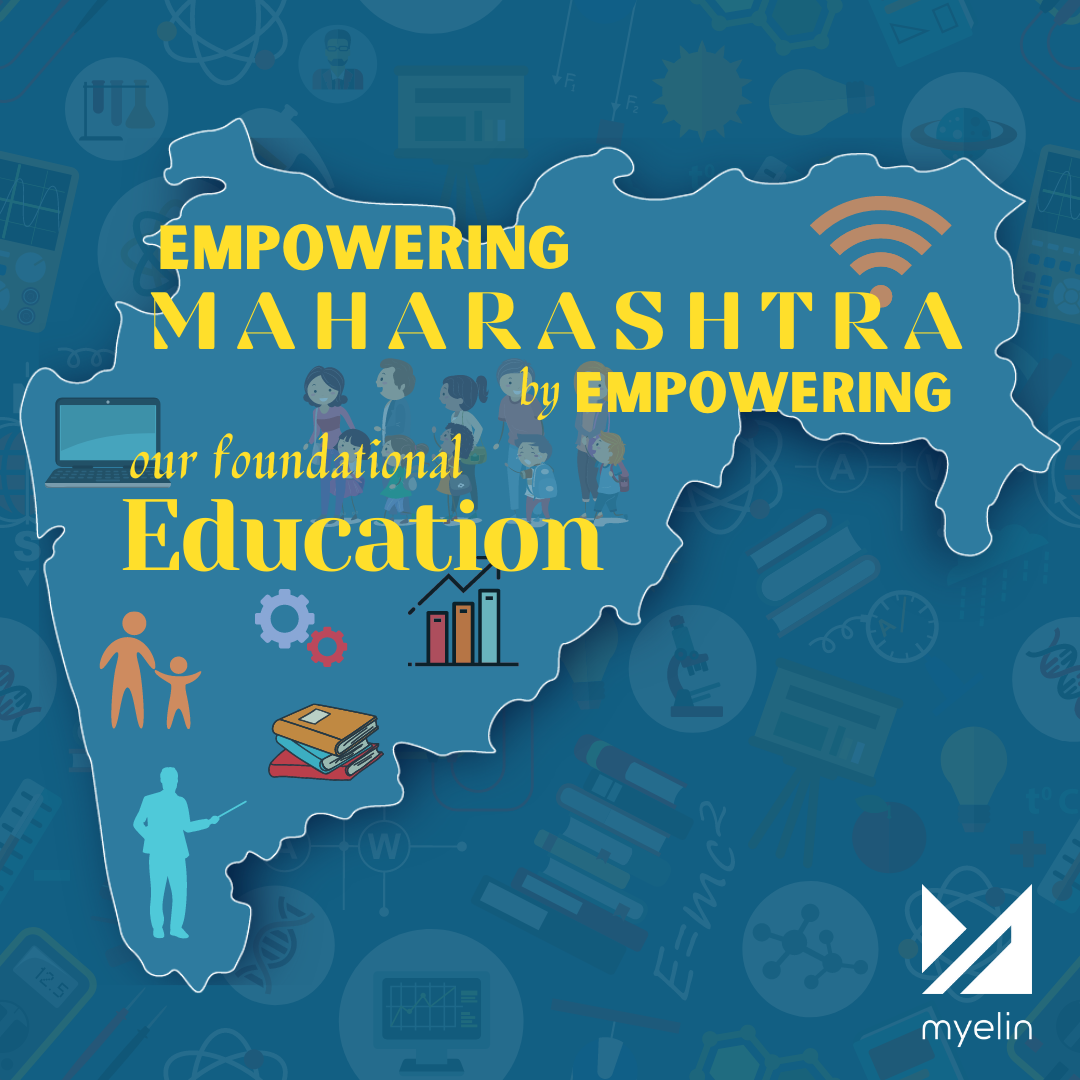 "A good education is a foundation for a better future." - Elizabeth Warren

We build strong foundations for our homes to make them last for decades; we as a society should follow the identical approach for creating a substantial learning foundation for our young generation. Fundamental Learning learning is critical for a child's holistic growth. A robust foundation is proven to be a ladder to ensure a future where a child can adapt and 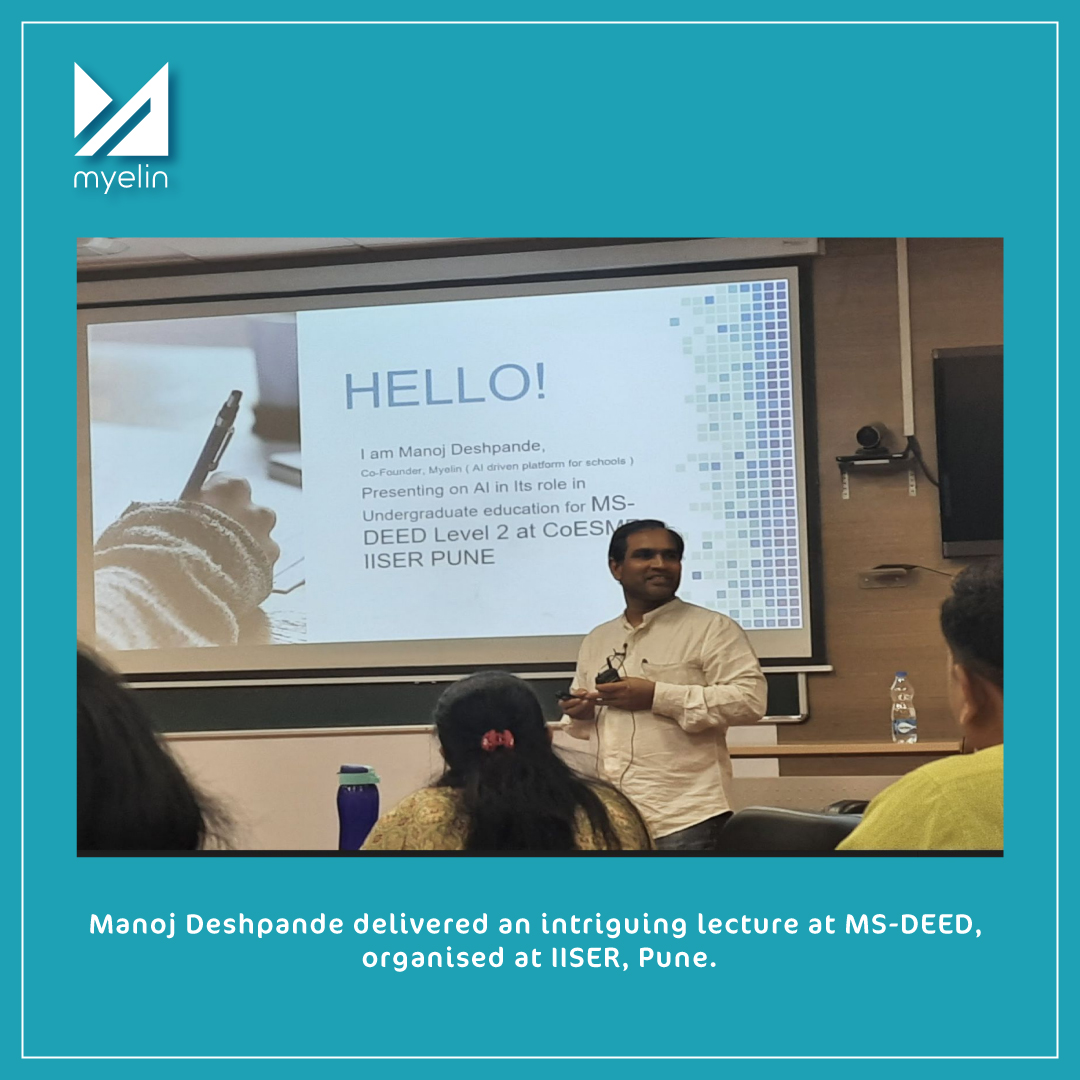